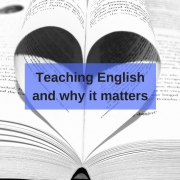 You’re probably wondering why a Maths and Science tutor is writing about English? Apart from also providing English tuition here at MST, I also happen to think the ability to read and to write well is becoming increasingly important.

The regular English language as known by the previous generations has been under assault for many years. Well, some argue assault, while others say it’s been expanding.

For me, I’m not sure which, if either, is correct. There are many words that are added to the Oxford English Dictionary each year which are still a little boggling for this forty-something tutor! For example, the most recent OED updates included hangry and mansplaining.

Now, it may well be that I have both of those things in my life, but I’m not sure they belong in the dictionary. Or do they?

For every person that claims the erosion of the English language, there will be another who talks enrichment. And they may have a point.

However, where I think we go down a darker road is when ‘text speak’ finds its way into regular communication.

OMG dats wicked was one example I was sent in an email where frankly, the sender knew better…. LOL. You see, it’s catching!

But on a more serious note, it doesn’t really matter how much mental horsepower our children and students possess, if they can’t string a meaningful sentence together.

Fortunately for anyone having the misfortune to read my missives and musings (I should have been a doctor, maybe?), handwriting is increasingly less relevant in day to day life, as email and digital communication has rendered my pen all but redundant.

Yet, that isn’t going to help when it comes to writing applications, personal statements and the in-depth answering of questions during exams. You can’t get away with Messenger or text slang in an exam, or most other places that matter. You simply won’t be taken seriously or get the response you’re looking for. Not this year anyway.

I very much hope that I don’t have to eat those words in years to come!

There’s no denying the power of a rich and meaningful grasp of language, which is why, as important as Maths and the Sciences are, I feel English must not be overlooked, or sidelined.

As we commence the new academic year, we’ll me making more slots available for English tuition, to ensure that students are able to represent themselves in the best possible light.

As ever, if I can be of assistance, don’t hesitate to contact me.

Meanwhile, TTFN. See what I did there? 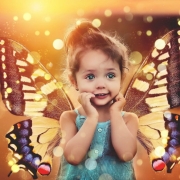 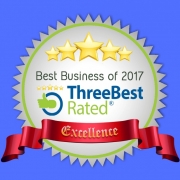 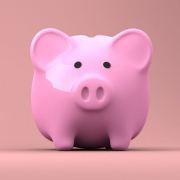 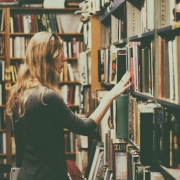 The Impact of English Tuition 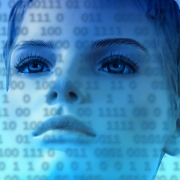 The Evolution of Learning: The Emergence of Technology 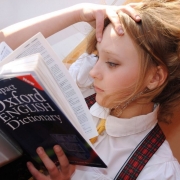 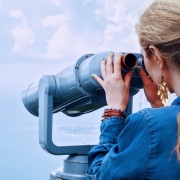 How to find a good tutor 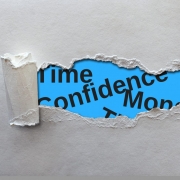 Ema Gaywood
23:15 13 Aug 20
My daughter chose Maths as one of her A level subjects. She has always been good at Maths, really... enjoying it, secured a very high GCSE grade in Maths and Further Maths so taking Maths for A Level wasn’t even a question for her. Sadly, she had a very bumpy time in Year 12, huge staff turnover that meant she got a poor end of Year 12 mark. As a result of that, she began to dislike the subject and wanted to give up. We decided to try and find a tutor to help her get her love and confidence back and came across Muhammad’s web page. After careful discussion with her, she agreed to only have one lesson with Muhammad. When she came home, she was absolutely beaming and wanted to carry on. As Year 13 went by, her confidence came back and her love for Maths grew stronger. Her results improved immensely and she believed she finally believed she was good enough to secure a high grade in her exam. Sadly, due to Covid, the exams were cancelled but she still completed the course with Muhammad and was rewarded an A in Maths! She is very proud of herself for working hard and taking every bit of advice from Muhammad seriously. We can’t thank Muhammad enough for all the help, encouragement and support and cannot recommend him enough.read more
Next Reviews
GCSE Revision and Planning for Exam Success

Tuition and my secret weapon
Scroll to top