After a poor start, I fell in love with learning thanks to a great tutor. My mission as a private Maths and Science tutor is to help and inspire new generations of students to achieve their dreams, because academic success opens the door to many wonderful opportunities. 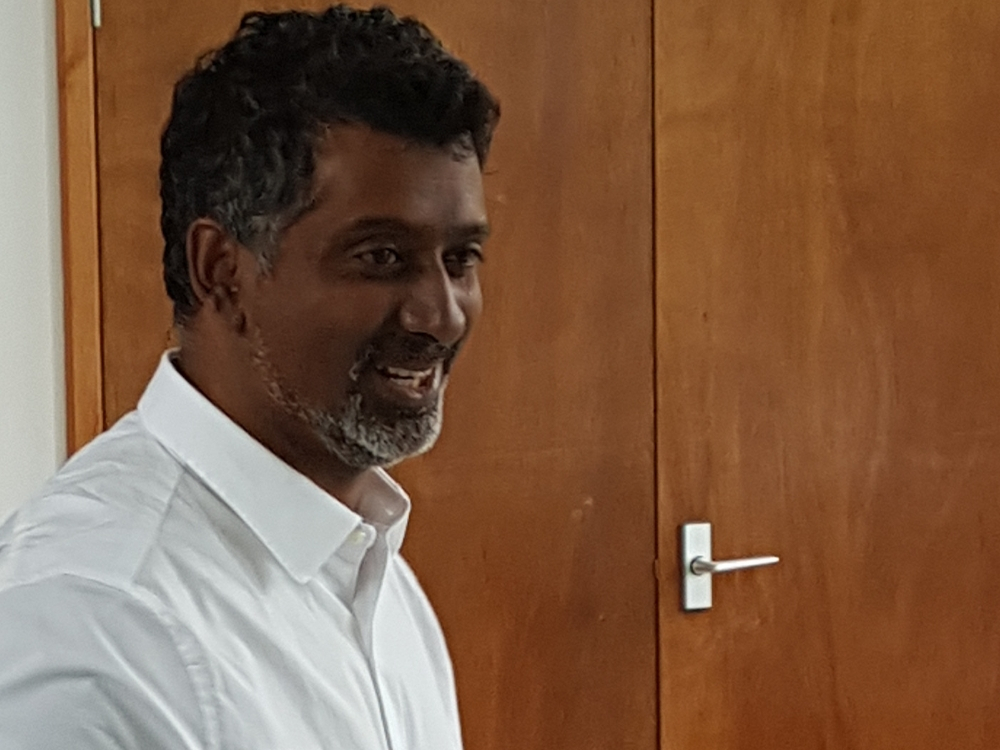 Raised in a deprived part of Manchester, it may surprise you to know that I wasn’t a natural academic. In fact, I had to re-sit some of my GCSEs in order to move on to A Levels. It was around this time, that I was fortunate to have a truly inspirational Physics teacher who helped to set me on a new trajectory; such is the power of great teaching!

Having successfully completed my A Levels, I read Physics at Manchester University, before winning a place at Cambridge, where I did my PhD at the famous Cavendish Labs, home of numerous Nobel Laureates.

It was whilst at university that I first began tutoring, gaining invaluable experience teaching students from 11+ to undergraduates.

After Cambridge, I worked for a hedge fund where I used my mathematical prowess for trading advantage. After 3 years, I decided it wasn’t for me, but I wasn’t sure what it was I really wanted to do. I’d been aware of something nagging at me and after several new career directions, the realisation hit me.

I’d never been happier in my work than when I was tutoring, the most enjoyable and satisfying role I could imagine doing.

And so began the journey from fledging private tutor to now, where I am considered the top and ‘go to’ private Maths & Science tutor in Islington and North London, as well as further afield in the UK.

But that’s not the real reason people want my services:

People work with me because I deliver the outcomes that they need – Confidence, Understanding and ultimately, Academic Success!

Yet, it goes beyond that key measurement…

Students that work with me achieve higher grades than expected before we work together, that much is a given. But it doesn’t stop there. One of the most consistent elements to the feedback I receive is that my students develop in confidence, which carries beyond academia to other areas of life.

That’s the crucial difference in hiring a tutor and a highly professional private tutor who’s recognised as being at the top of his field. Being a top Maths and Science private tutor didn’t happen by accident and it goes far beyond loving my work. I am a lifelong learner and I evolve my own teaching to ensure that I’m delivering against not only the shifting sands of academic demands, which is virtually every year, but that I move with the times, from technology, to learning media and techniques.

Helping students achieve their academic potential across all subjects is a wonderful career and I look forward to being a part of your journey.

When I’m not teaching I’m kept busy looking after my three young children. I occasionally find time for watching sports, going cycling or watching a movie. Otherwise my talents don’t extend far beyond the horizons of maths and science, although as my students will testify I do make a great cup of tea!