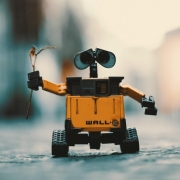 Everyone loves an unlikely hero story. From Rocky Balboa to Harry Potter’s Neville Longbottom, watching someone move from obscurity to success is extremely heart-warming. However, it’s in real life that even more inspirational characters show that hard work and dedication really does pay off.

Just this week, the Boston Marathon produced some unlikely heroes of its own. In the men’s race, Yuki Kawauchi surprised the field by coming first. A Japanese government worker, Kawauchi works 40 hours per week and trains once per day. His training for the Boston Marathon included a half marathon dressed in a panda costume! Not exactly the stereotypical pro runner that usually takes top spot then!

However, as surprising as Kawauchi’s win was, it wasn’t the main topic of the headlines. That honour went to 26 year-old Sarah Jenner, who placed second in only her 2nd ever marathon.

Of course, she didn’t just get off the sofa and run a marathon. Sellers qualified for Boston after winning in Utah and only entered Boston because her brother was taking part. A former college athlete, she’d stopped competing after injury and works as a full-time nurse in Arizona.

Clearly one to embrace the grind, Sellers does her training at 4am before starting her shift at 6:30am. Without an agent, or the usual array of sponsors or support crew, the combination of hard work, talent and determination combined to thrust her into the spotlight, with the added bonus of $75,000 prize money.

What will she be using her winnings for? To “put a dent” into hers and her husband’s student debt. This is somebody used to focusing on a goal and achieving it. One must wonder what lays in store for this highly talented woman.

We talk often about focus, hard work and commitment when it comes to education and studies. Most of the time, it’s in the context of work hard and get great grades and similar.

Sometimes though, I feel that it loses its impact in broader terms of what can be achieved with the same application in real life. It would be great to think that the lessons learned on the way to achieving exam grades will be carried over beyond academia and into adult life.

Back in my youth, growing up in Manchester, nobody would have envisaged a time when I would emerge from Cambridge University with a PhD. It a took a little luck in meeting an inspirational tutor, but mainly it took hard work and dedication to go from lacklustre GCSEs to a Doctorate at one of the world’s leading universities.

I now get to do what I’m passionate about for a living, which is to tutor students and to try to emulate the tutor that inspired me.

I feel I can talk with authenticity about the rewards that focus and determination can bring. It gives me immense satisfaction to be able to play a role in producing the future’s next unlikely heroes. 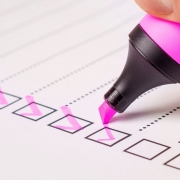 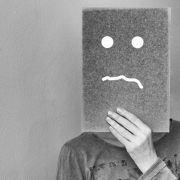 English Tuition and Understanding the Question 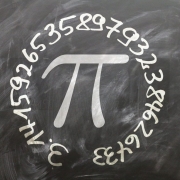 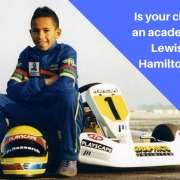 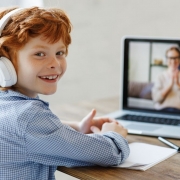 The Wonders of Group Tuition 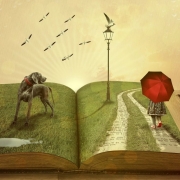 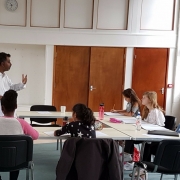 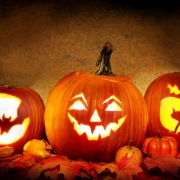 Ema Gaywood
23:15 13 Aug 20
My daughter chose Maths as one of her A level subjects. She has always been good at Maths, really... enjoying it, secured a very high GCSE grade in Maths and Further Maths so taking Maths for A Level wasn’t even a question for her. Sadly, she had a very bumpy time in Year 12, huge staff turnover that meant she got a poor end of Year 12 mark. As a result of that, she began to dislike the subject and wanted to give up. We decided to try and find a tutor to help her get her love and confidence back and came across Muhammad’s web page. After careful discussion with her, she agreed to only have one lesson with Muhammad. When she came home, she was absolutely beaming and wanted to carry on. As Year 13 went by, her confidence came back and her love for Maths grew stronger. Her results improved immensely and she believed she finally believed she was good enough to secure a high grade in her exam. Sadly, due to Covid, the exams were cancelled but she still completed the course with Muhammad and was rewarded an A in Maths! She is very proud of herself for working hard and taking every bit of advice from Muhammad seriously. We can’t thank Muhammad enough for all the help, encouragement and support and cannot recommend him enough.read more
Next Reviews
Affordability, priorities and a scratched head